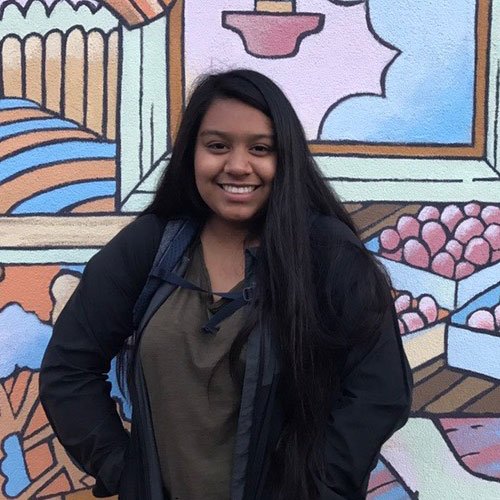 2020 Amazing Kid - News-Times - Forest Grove
Age: 18
School: Forest Grove High School
Hometown: Cornelius, Or
Why she is Amazing: Yolanda has helped her community since the third grade. She will attend George Fox University on a full-ride scholarship. 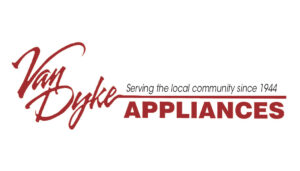 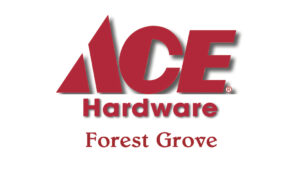 For 2020 Forest Grove High School graduate Yolanda Diaz-Salgado, community involvement has been part of her life since elementary school.

Yolanda first joined Adelante Mujeres’ Chicas program in the third grade and participated through high school. The Forest Grove-based nonprofit works to empower Latinas in society and runs a program that works with over 700 Latina students in Washington County.

The 18-year-old says the club helped her flourish and find her calling in the community. “I kind of just dove right in,” she says. “I went with the program for so long because it wasn’t until seventh grade that I realized how much my shyness went away. I used to be so shy, and I didn’t want to volunteer or do anything because I didn’t want to be around people.”

Once Yolanda became more open to talking to other people, she began volunteering at the Cornelius Library in middle school. The teen would volunteer at events, read for children or rearrange books throughout the building.

“Whatever they needed help with, I would help out because that’s what I wanted,” Yolanda says. More recently, she helped facilitate sessions for the library’s emerging Intercambio bilingual program. The program teaches Spanish and English to community members in the area.

“Before COVID-19 happened,” Yolanda says, “we actually had a solid group of 10 people come in every Saturday. But at the beginning, we struggled (because) there were some days that only three people showed up.”

She adds that the goal of the program was to have a safe environment where people could practice their Spanish or English.

For Yolanda, the Chicas program was her safe space to be around people while helping the community. Chicas’ program manager, Leticia Aguilar, says Yolanda is a great example of a student willing to commit her time to helping others.

For most students, sleeping in on Saturday mornings is a routine. But Aguilar says Yolanda committed to a two-year project with the program that required early morning meetings on the weekends.

This showed commitment, she says.

“I can’t wait to see what she’s going to do when she goes off to college and comes back to the community,” Aguilar says. “I have no doubt she’s going to do great things. … I can’t wait for her to continue empowering our younger generation to be as good and as amazing as she is.” When asked about Aguilar’s kind words, Yolanda wipes away tears.

“The program has definitely impacted that aspect of me in being more determined in whatever I want to accomplish,” Yolanda says. “They always told us as little girls that just because we’re women doesn’t mean that we can’t be engineers, firefighters, CEOs or take on any other male-dominated field, because we can.”

Yolanda says that being exposed to different careers made her interested in Teen Flight. The two-year project teaches teens to build a light-sport aircraft from start to finish. The Forest Grove alumna remembers being intimated by the program at first because of the few number of girls participating, but then realized her fears were far from the truth.

“At the beginning, I was like, ‘they’re not gonna listen to me,’ but they did,” she says. “They wanted to hear from me, but also were a part of it.”

Apart from finding her own voice, Yolanda also has helped people in her community find theirs. The teen participated in Cornelius’ Youth Advisory Council for three years, while serving as co-chair for two.

She says that participating allowed her to give a voice to the Latino and Hispanic community that raised issues in the area.

As for the future, Yolanda will attend George Fox University on a full-ride Act Six Scholarship and study mechanical engineering this fall.