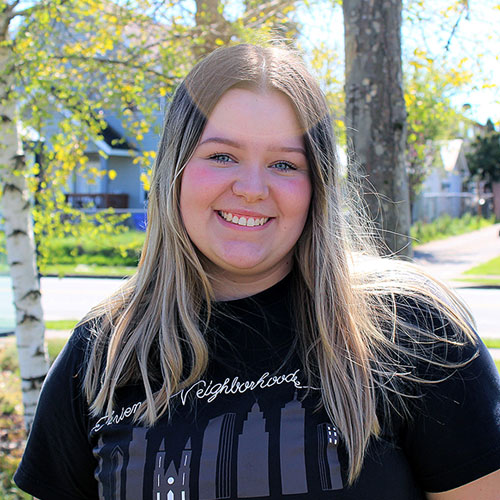 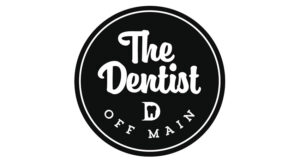 Colton High School senior Maddy Pierce is known as a positive, energetic and hardworking person. The three-sport athlete not only keeps up on her studies, but she also makes time to help friends, work in her family’s coffee shop and engage in entrepreneurial endeavors on the side.

What perhaps not so widely known though, is that Pierce’s life had a tough start.

When she was an infant, her parents noticed a lump on her back. They took her in to see a physician and discovered Maddy had a severe form of spina bifida. It was then that she underwent her first surgery. After that, Maddy was in and out of the hospital and endured a second surgery at the age of seven. Doctors told her they hoped to avoid a third surgery because it might be too risky.

Now, at age 18, Pierce experiences some occasional complications resulting from her tethered and stretched spinal cord, including pain, but she doesn’t let it stop her.

She spends her weekdays at Colton High where she serves as ASB vice president. After a rocky start her freshman year, she has worked to bring her grade point average up and has maintained a 4.0 since her sophomore year.

“She always has a super positive attitude and always looks on the bright side and makes things enjoyable for others around her,” said math teacher Nik Mason. “She works super hard as a student and an athlete and excels in both. I especially appreciate her leadership skills. Her positive attitude and willingness to do anything and give her time is a great example to those around her, specifically the younger students in our school.”

After school, Pierce plays volleyball, basketball and softball — the latter being her passion. She has been playing on the Oregon City Nightmare club team as third baseman and pitcher for a year now and plans to try out for her college softball team next year.

On the weekends, when she’s not studying or playing sports, she makes delicious beverages at her family’s business, the Colton Coffee Company.

She also enjoys sewing, crocheting and drawing. She has even started a little business of her own, making coffee cozies and beanies that she sells at the coffee shop.

And while it seems there would be no time left in Pierce’s schedule, she makes time to care for a child in foster care as well as a friend’s husband who recently underwent hip surgery. She has also helped at local art camps.
Pierce was accepted by multiple colleges and has decided to attend the University of the Pacific in Sacramento, California. The school awarded her their President’s Scholarship in the amount of $20,000 a year, plus an additional $3,000 in additional money.

There, she’ll study in the nursing program with hopes to become a labor and delivery nurse at Oregon Health and Science University, where she spent time as a patient when she was younger.

“I think that’s really why I want to go back to OHSU is because I went there,” Pierce said. “I went to Doernbecher’s as a kid all the time so just to work in that same hospital would be really cool for me.” Pierce is both shocked and honored to be this year’s Molalla-area Amazing Kid.

She said certain folks have helped her come this far, including her parents and four siblings, and Chris West, her softball coach and second dad.