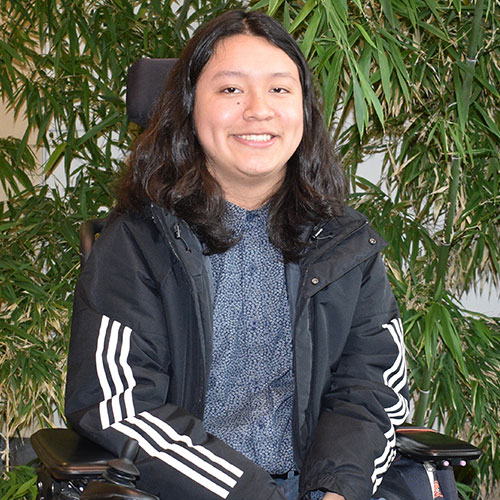 2020 Amazing Kid - Gresham Outlook
Age: 18
School: Reynolds High School / Center for Advanced Learning
Hometown: Gresham, Or
Why he is Amazing: Jose devotes countless hours of volunteering, including feeding the homeless and helping kids at the library despite his disability. 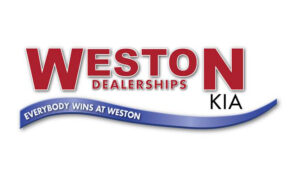 Jose Luis Pasaye Marcelo has used a wheelchair to get around since he was in third grade, but that has not hindered him from volunteering hundreds of hours every year at nonprofits from Potluck in the Park to Free Geek. Prior to COVID-19 shutting down most of his volunteer jobs, he served meals and then cleaned up trash for Potluck in the Park nearly every Sunday, a job that took about three hours. He volunteered in the computer recycling department at nonprofit Free Geek, dismantling donated computers. He hopes to teach some basic programming classes there.

Jose has been a summer reading volunteer for the Multnomah County Library, last year at the Central Library in downtown Portland. He helped kids pick out books, log in their hours read, and handed out prizes in the library’s annual summer reading “game.” He worked Friends of the Library’s book sale and is on the Gresham branch library Teen Council.

Jose represented one of his two high schools, the Center for Advanced Learning, at events. He has volunteered at the Muscular Dystrophy Association office.

Last Christmas, the 18-year-old organized a toy drive at Reynolds High School, remembering a time when his single mom got toys from nonprofit organizations to make sure Jose had a happy Christmas.

“I’m interested in helping those who still might be in the position we were in, financially unstable,” he says. “I just want to help,” Jose says. “It’s just a feeling I have that I can impact the community in many ways.”

“I can sympathize with many in the community because of the ups and downs I’ve had and the personal hardships I’ve had and overcome,” he says.

Jose has lived with dSMA, distal spinal muscular atrophy, a muscular disease, since elementary school. His condition was correctly diagnosed only recently.

When he was just a child, his father’s alcohol abuse was a cause of his parents’ divorce. Jose and his mom struck out on their own, living in poverty. His four older siblings lived independently by then.

He and his mom “lived in one room in another family’s home,” Jose says.

The Rockwood resident admits he was far from a sterling student in elementary and middle school. But decided to get serious in high school.

“During those times, I began to reflect on my disability and what it meant for my future. My mom said, ‘You’re not going to be able to work a job like anyone else. You’ll have to rely on education,’” he says.

“That summer before high school I switched a switch in my brain.”

Jose graduated as an honor student from charter Center for Advanced Learning and Reynolds High School. He challenged himself with advanced courses and had a 3.7 grade point average.

Jose, who has lived in Gresham his whole life, plans a career in technology. He’ll be the first in his family to go to college. He’s already racked up an impressive list of scholarships and will go to George Fox University in the fall.

Jose won a prestigious Beat the Odds scholarship from Stand for Children, an Oregon Horatio Alger Scholarship and several other scholarships.

His advice to other kids: “First you have to find yourself. I was trying to be someone I wasn’t. Find your passion and follow that and find people with the same passion.”