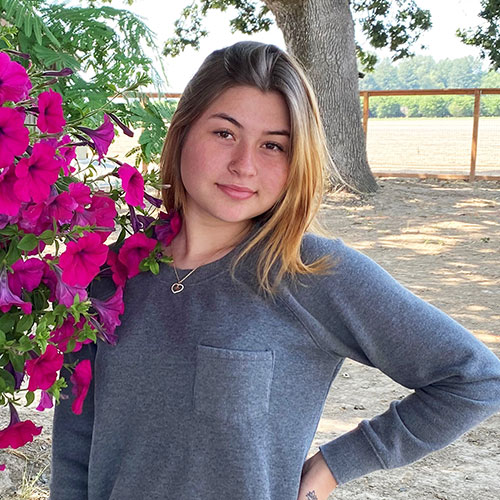 2020 Amazing Kids - Pioneer-Herald - Molalla
Age: 16
School: Molalla High School
Hometown: Tepic, Nayarit, Mexico
Why she is Amazing: In Elisa's two short years in the states, she has mastered English, excelled in school and set goals for a future in the U.S. Air Force. 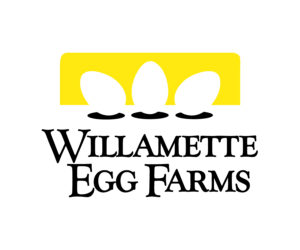 FROM MEXICO TO THE UNITED STATES

Prior to her freshman year of high school, Elisa Smith made a big move. Like a really, big move.

In August 2018, she left her family in her hometown of Tepic, Nayarit, Mexico, and moved in with strangers in Molalla, Oregon. She knew little English.

Fast-forward almost two years and the 16-year-old rising high school junior has mastered the English language, excelled in school, joined the soccer team and held down a part-time job. She is even making big plans for the future. And she is Pamplin Media Group’s Molalla-area Amazing Kid.

“I’ve been impressed with all she’s accomplished in such a short time,” says Pamela Lucht, who nominated Elisa and who, along with her husband, Neal Lucht, hosts Elisa at their Molalla home.

The Luchts have been friends with Elisa’s father since they were in high school. Today they own a local nursery, Northwest Transplants, where Elisa’s father works seasonally. In the off-season, he returns to Mexico to be with his family — Elisa’s mother and sister. She has an older brother as well.

Elisa’s father is a U.S. citizen from Eugene, Oregon, and her mother is a Mexican citizen, giving Elisa dual citizenship.

In 2018, the Luchts opened up their home, and Elisa jumped at the chance.

“I just wanted to make a change,” Elisa says, “and I think it was a really good opportunity. I wanted to learn more English, and I feel like it’s better for my future. So, I took the opportunity.”

Indeed, she took the opportunity. It sounds simple, but to Lucht, this abundant courage is part of what makes Elisa so amazing.

“I remember the night she arrived — a little unsure, shy, quiet-spoken,” Lucht says. “My first impression was she’s just a little girl, small in stature but also a sweet little girl who was willing to take on this huge challenge.”

Elisa has not only taken on the challenge, she has dominated it, trying new thing after new thing along the way.

She has learned to play board games, is learning to ride horses and will soon get her driver’s license.

Lucht tells of the time Elisa experienced another first when the Luchts had taken her to Keating, Oregon, to visit friends. The story, Lucht says, demonstrates Elisa’s willingness to try new things.

“She experienced snow for the first time and loved sledding on rails, no less, down the steep road at the end of our friends’ driveway,” Lucht says. “She went very fast and smiled the whole time.”

Now that Lucht has seen Elisa in action, the adjectives Lucht initially used to describe Elisa, like “unsure,” have been replaced with words like, “self-sufficient, determined, smart, insightful, confident in herself and her personal abilities.”

“Also self-motivated and independent,” Lucht says. “She has a good work ethic and is a good student.”

Even as she conquers the challenges of adjusting to life in a new country, Elisa admits it is not always easy. She misses her family and her mother’s cooking. Yet, she has brought a taste of that with her, sharing her favorite recipes with the Luchts and even cooking for them.

Now she looks ahead to new challenges. Once she graduates from high school, she plans to join the U.S. Air Force to explore even more opportunities this country has to offer.

And having mastered two languages, she wishes to take on a third: Russian. As for a career, she has yet to decide, but Lucht knows she will succeed at whatever she does.

“With her dual citizenship and bilingual language abilities, I think she has much to offer any career she chooses,” Lucht says.

And before any of that, she has her junior year at Molalla High School ahead with all the friends she has made and many more memories to make with her “adoptive” family.