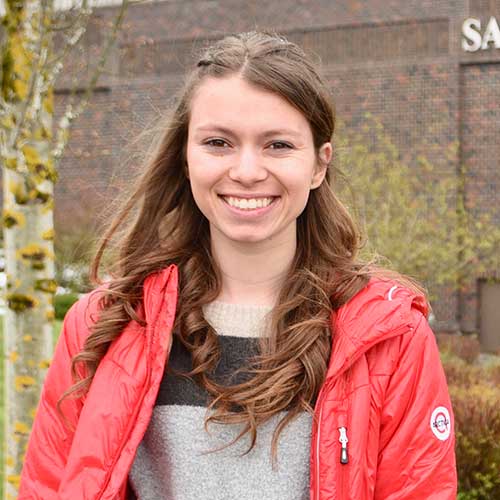 2022 Amazing Kids - Sandy
Age: 18
School: Sandy High School
Hometown: Sandy
WHY SHE IS AMAZING: Brekkan excels academically while working to educate others on agriculture. She is a champion in speech and debate and FFA and serves her community. 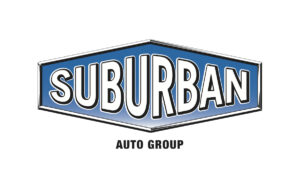 USING HER GIFT OF GAB TO TEACH ABOUT AG

When Brekkan Richardson was a freshman in high school, she wasn’t interested in joining FFA — even though she’d participated in 4-H when she was younger.

However, with the encouragement of family friend and Sandy High FFA advisor Trisha Smith, Richardson joined the club, and her appreciation for agriculture took root.

Now, Richardson has been named the Oregon State FFA treasurer for 2022-2023 and will be taking a gap year after graduating this June to educate students around the state about agriculture and FFA.

While this means she’ll be starting classes at Oregon State University later, educating kids on the importance of agriculture is precisely what Richardson wants to go to college to do.
“I didn’t want to be in FFA as a freshman, but I joined anyway and discovered the wonderful things you can do,” Richardson said. “I think agriculture is such an amazing industry that often gets overlooked. I realized this is something I wanted other people to experience.”

Besides gaining ample ag knowledge from FFA, Richardson has plenty of experience in the public speaking side of teaching already from giving speeches while in 4-H and participating in speech and debate at Sandy High. She was recently named a district co-champion in radio and parliamentary debate and took third place in oratory at the district speech and debate competition.

“I’m pretty big on public speaking,” she said. “It’s my favorite thing to do. I think public speaking is such a valuable skill to have. I want to encourage people to realize it’s not scary to talk in front of people. Speech and Debate gives students the opportunity for say what they have to say.”

When she’s not competing in clubs, leading the National Honor Society, or doing homework, Richardson likes to round out her time with some physical activities, including golf, cross country and skiing.

“I like to be involved in a lot of different things,” the 18-year-old said.

This interest in involvement has also led Richardson to volunteer through service projects with the FFA club, fundraising events for the Sandy Kiwanis, and general aid for the Hull Foundation for the Blind.

While Richardson said her penchant for service would likely never go away, she looks forward to serving her community as a volunteer and one day as an educator.

“You can’t solve problems in your community when you’re not involved,” Richardson said. “You won’t see the problems or have the right connections. The more involved I can be, the more impact I can have on others’ lives.”

Richardson’s parents and two of her sisters already work in education, so she comes by her teaching aspirations naturally.

“I’ve always wanted to go into education,” she said. “And, I think there’s a lack of ag teachers. I think it’s important to have an environment that’s welcoming to students. I want every student to have that opportunity to feel welcome and be educated on where their food is coming from and where their clothes are coming from.”

As she looks ahead to how she can support future students and ag lovers, Richardson says she wouldn’t be such an amazing kid without her “amazing support system.”

“My family and teachers are so supportive and encouraging,” Richardson said. “(Trisha Smith) is an amazing role model to me, and she’s always supportive of my admittedly sometimes too-high goals. I know the people I surround myself with aard there to support me and help me be the best I can be. And I want to make them proud.”