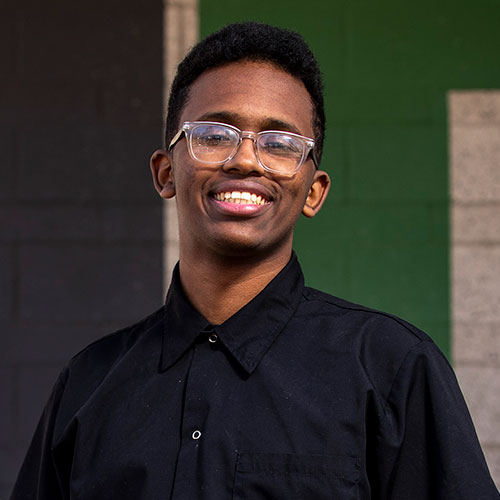 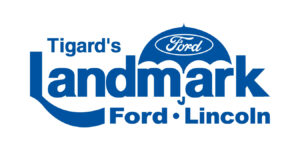 The last 365 days have proven to be a roller coaster ride for Tigard High School senior Abdirahim (Abdi) Mohamoud.

He has marched in Black Lives Matters demonstrations and navigated the ins and outs of helping formulate a school board policy on hate speech and bias incidents.

Then, several months ago, Mohamoud found himself recovering from COVID-19.

“Nobody takes it seriously until it’s there,” he said about the virus. “Everyone has the idea in the back of their head, but no one understands the reality of it until it’s smack dab in your face.”

While healthy now, Mohamoud recalls that as the COVID-19 pandemic was taking off in March 2020, he was helping his leadership class prepare for a Unity Day where Tigard High students would learn about other students’ cultures, address issues related to race as well as holding a special workshop addressing how to handle situations involving racial slurs. Unfortunately, the event was never held because Gov. Kate Brown announced the closure of all schools for two weeks, beginning the same day that Unity Day had been scheduled.

The five-mile march, which began at Tualatin High School and made its way to Tigard High School, paid tribute to Tamir Rice, the 12-year old African American youth in Cleveland who was shot and killed by a police officer in 2014 after an officer mistook his replica pistol for a real gun.

“I think it was amazing,” Mohamoud said about the march (he was also one of the speakers who addressed the crowd gathered in the Tualatin High School parking lot). “I personally didn’t think that many people would be there. I think we had 200-300 people there.”

Born in Kenya but of Somali descent, Mohamoud recalls talking to a teacher during his sophomore year, telling her that in every group he’s ever been a part of someone will eventually say something insensitive, including using the “n” word. He also remembers the time a fellow student called him a “cotton picker.” A teacher who heard about the incident made the student apologize to Mohamoud. The student did, although only half-heartedly, Mohamoud recalled.

“What that showed to me was there is nothing in place for me to handle these situations,” he said, finding that racism is “ingrained in everything.”

What Mohamoud wanted at that time was to change how incidents like that one were handled and ensure that the offending person was educated and not punished as a result.

“The healing aspect of it is to remember the victim,” he said.

Mohamoud’s wish to address such incidents came last year when he, along with the help of Tigard-Tualatin School Board member Ben Bowman, helped craft a school district policy on hate speech and bias incidents, a policy unanimously approved by the board in August.

He said he thinks his efforts for racial equality will benefit his two younger siblings when they get older. “The fight’s for them so that they don’t have to go through what I went through and they can just enjoy their high school lives,” he said.

At the moment, Mohamoud is deciding between going to the University of Oregon or Howard University in Washington, D.C., the latter institution one of the Historically Black Universities and Colleges. He said the reason he was considering Howard is because he’s lived in white communities his entire life. “I’m trying to find my identity,” he says. “I’m trying to find who Abdi is.”

Ultimately, he wants to major in public policy or political science.

A Tigard resident since 2009, 10 years from now he sees himself as a U.S. senator or working in Washington, D.C.

If there’s some words of wisdom he’d like to pass on, it’s the importance of parents supporting their children “even if it’s just a simple ‘I’m proud of you’ or it’s a simple ‘I care about you’ or a simple ‘I love you.’”