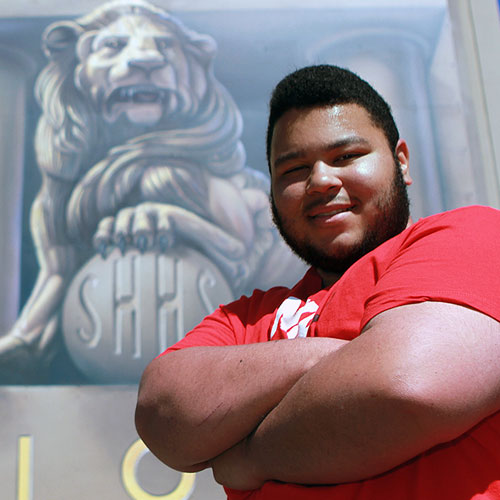 2020 Amazing Kids - Columbia County Spotlight
Age: 18
School: St Helens High School
Hometown: Columbia City, Or
Why he is Amazing: Through four years in AVID, Caden grew into a leader at SHHS, as a football team captain and also a graduation speaker. 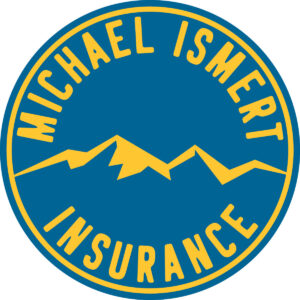 Like many of his classmates, Caden Willaby entered high school as a quiet freshman just trying to fit in at St. Helens High School.

But four short years later, Caden left SHHS as a leader, a football team captain, an organizer of the Black Lives Matter march through St. Helens, a college-bound scholarship winner and a speaker at St. Helens’ 2020 graduation ceremony.

For all those reasons and many more, Caden has been selected as the 2020 Amazing Kid for St. Helens. Willaby, 18 and a resident of Columbia City, certainly left his mark at SHHS. St. Helens High School teacher and AVID (Advancement Via Individual Determination) site coordinator Jessica Blount shared her thoughts about Willaby’s impact.

“Caden is one of the most determined, respectful, reliable big dreamers out there,” Blount says. “He makes me proud to be his teacher, and his grit and optimism inspire everyone around him. His sense of humor and flair on the field is truly remarkable.”

Now, Caden is ready for the next step in his life, heading to Pacific Lutheran University in Tacoma, Washington, to study communications and prepare for a career as a sports analyst. In addition to three scholarships he was awarded at graduation, Caden also got a $25,000 scholarship from PLU.

Along with the possibility of continuing his football career (Caden played tackle on both sides of the ball for the Lions) and with the school’s solid communications program, Pacific Lutheran was the right fit.

As exciting as the future looks, Caden got the most of his senior year at SHHS, despite the interruption forced upon students by the COVID-19 pandemic.

In football, he served as one of the Lions’ team captains (he also played varsity golf and competed in wrestling and basketball), and while the team wasn’t as successful as he would have hoped, Caden enjoyed and valued his final year.

“Our team was really close,” he says. “One of the things that we focused on was family first, so no matter if we won or lost, we had a positive attitude, and I thought we tried hard in every game.” As a team captain, Caden stepped up to lead the shorthanded Lions (their varsity roster included just 30 players) in practices and workouts, leading with both his play and his voice.

“I think it was cool that (the team captains) were more leaders for the team rather than being led. I thought that was really important,” he adds. “We were always outnumbered, but we worked hard with what we had.”

Caden’s leadership in sports, his community, and as a graduation speaker had a lot to do with his maturation and growth through AVID (Advancement Via Individual Determination), a program designed to help underachieving students with high academic potential prepare for entrance to colleges and universities.

“It kind of teaches you how to work with other people and helps you get prepared for college,” he says, citing his improved public speaking and organization as its two greatest benefits. “When I was a freshman, I didn’t like getting up in front of people to talk. But … it was beneficial for me because senior year, I was able to get up in front of people and talk in a way that I wasn’t able to as a freshman.”

His participation in AVID also led to Caden’s involvement as a speaker at St. Helens’ virtual graduation.

“My class got asked about it … and nobody really wanted to do it, (so) I just stepped in and said I would because I like writing anyway,” Caden says. “But I had to film and write everything from home, so I didn’t really have much help on it. So it was stressful, but I thought it was pretty good.” During his speech, Caden emphasized again the benefits that AVID brought to his studies and his personal life.

“(AVID) has given me the opportunity to be the best version of myself. Graduates, wherever life takes you, don’t let fear tear you down, work for what you want and become the person you’ve always wanted to be.

“AVID has helped me grow as a person and as a leader, on and off the field. Through AVID, I have learned to believe that if you’re truly determined, you can make your own way. Now it’s our time to take on the world, find and pursue our passions so we can achieve great things.”