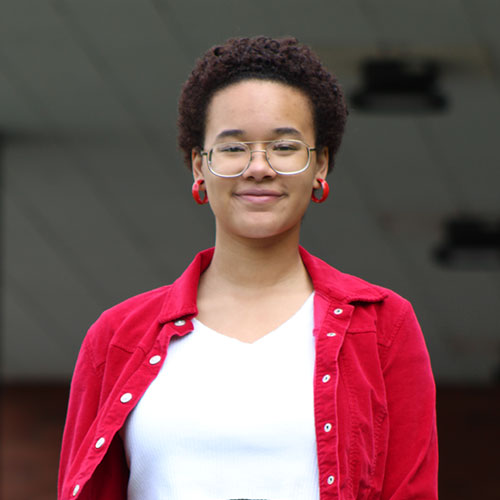 2020 Amazing Kids - Portland Tribune
Age: 16
School: Wilson High School
Hometown: Portland, Or
Why she is Amazing: Through community and academic involvement, Aslan speaks up for minority groups and works towards social and racial justice. 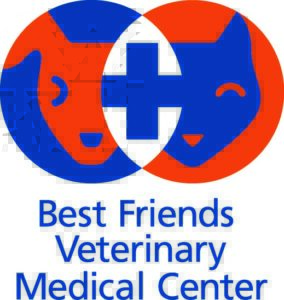 Aslan, 16, will be a junior at Wilson High School in Southwest Portland, come fall. She’s the president of her school’s Black Student Union and an allied member of other campus racial equity clubs. Late last year, she became the youngest board member on the Hillsdale Neighborhood Association.

Her proclivity for civic engagement is both a product of growing up as a racial minority in an overwhelmingly white city and coming of age in post-9/11 America. Aslan’s mother is Native American, and her father is African American. The teen says growing up in Portland thrust her into conversations about race and politics at a young age. Now, she’s watching those conversations play out across the country.

“It’s a pretty common and regular thing,” Aslan says of talking about race and racism. “I understand it isn’t in every household, but for my family, it’s another talking point because it’s something we experience or live with every day. My brother and I are the only Black people in my family. The rest of my mom’s side is Native American/Indigenous.”

That’s become important in a broader context, as Aslan digs into racial equity work in her school and the larger community. For her and so many others, a conversation is the first entry point in tackling racism and effecting change.

Aslan opened up that door last fall when she helped organize a community conversation about race at Wilson High School. The community event featured a panel of student speakers from different backgrounds who shared their racism and anti-Semitism experiences to a room of roughly 200 people. Marie Tyvoll of the Hillsdale Neighborhood Association was instrumental in getting that event together. Tyvoll says she was moved by Aslan’s interest in engaging her community on racism issues — especially within Wilson High.

“Aslan has proven to be a remarkable thought-leader who inspires others and is focused on taking action and coming up with constructive solutions,” Tyvoll says. “She organized the Wilson Community Conversation last fall, sought to be a part of our neighborhood association to inspire change, and led by example on how one person can make a difference. Our future is bright when we listen to Aslan’s generation.”

Before the student-led Wilson Community Conversation, Aslan and other students from the Black Student Union staged a walkout at school during the previous academic year, over the administration’s handling of Black students called the ‘N’ word by white peers.

Recently, she was involved with No Place for Hate, a partnership program with the Anti-Defamation League that teaches anti-bias training to incoming first-year high school students.

“Since I’ve lived my entire life in Portland, I’ve realized that Portland’s racism is very passive. A lot of times it’s micro-aggression or marginalization,” she says. “I never felt discriminated against because I’m Black or Native. Nothing explicit ever happened to me like that.”

But Aslan’s memories of feeling shamed for who she was, date as far back as kindergarten. “I never really wore my hair out, because it was just so big,” she recalls, “but one day I wore it out, and this white boy came up to me and was like, ‘Why is your hair like that? It’s so big.’ I never felt comfortable wearing my hair down or in an afro after that because I just thought it would get in the way.”

That experience didn’t shape her, but it stuck with her.

“It wasn’t until I got into middle school that I realized my voice and who I am and that my voice could help other people identify,” Aslan says. She’s been using her voice as a mechanism for advocacy ever since.

With her sophomore year wrapped up and summer ahead, she’s diving into learning Korean — an endeavor fueled by her love of Korean pop, better known as K-pop.

A rigorous planner, she’s also been studying for the SATs and dreaming about college after high school. Aslan says her optimism keeps her inspired and keeps her going when she feels defeated. “I do get exhausted and burnt out, but I have the privilege of being able to stand up for my community in ways my ancestors did not,” she says. “I think about them and what they fought for.”