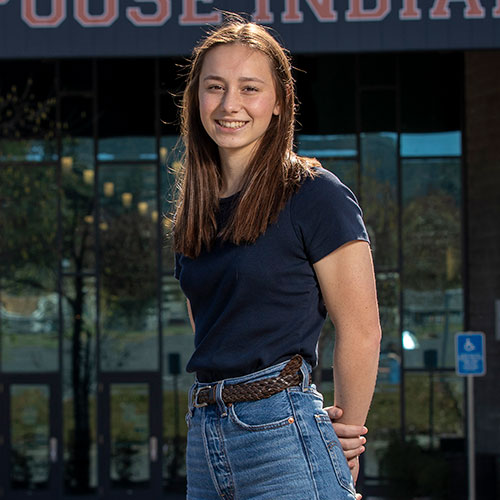 2021 Amazing Kids - South County Spotlight - Columbia County
Age: 17
School: Scappoose High School
Hometown: Scappoose, Or
Why she is Amazing: Havlik is headed to the Air Force Academy with dreams of becoming a pilot. 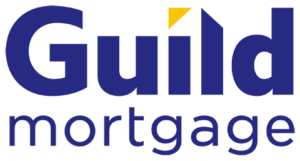 Anika Havlik has dreamed of becoming a pilot since she was young.

Not content to just daydream about flying through blue skies, thousands of feet above ground, Havlik has spent her high school career working toward that goal — and others.

It’s paid off: In the fall, Havlik will head to the Air Force Academy, one of the most competitive schools in the country, where she plans to study aeronautical engineering.

Havlik is one of just three Oregonians to reach the Gold Medal level this year.

Kristen Hagan, a science teacher at Scappoose High School, signed on as Havlik’s advisor for the program early in high school. She sat down with Havlik every few months to go over her goals for the program.

“The planning piece is really what makes her so successful,” Hagan said. “She’s a wonderful leader and a wonderful worker bee, whatever the project needs.”

Hagan has no doubt that Havlik will succeed in the future.

Havlik “has this list (of accomplishments) a mile long, but she’s so humble and grounded that you wouldn’t know it when you’re talking to her,” Jark said, adding that Havlik is “a complete role model of what a student athlete should look like. She was pretty unreal for us and has left a really big footprint.”

Havlik has served as team captain, the Indians’ Most Valuable Player and won first-team all-league honors in various seasons.

“You can see the pattern with how she demands greatness in everything that she does,” Jark said. The list of Havlik’s volunteer work is lengthy, too.

She volunteered with the STEM-focused summer program Camp Invention, which she had participated in years before. She helped with some of the freshman English class curriculum. She shelved books and helped organize community events at the Scappoose Public Library; and she tutored students at Grant Watts Elementary School.

To learn a new skill for the congressional award program with her goal of the Air Force Academy in mind, Havlik decided to try out marksmanship. She went from never having shot a gun (other than a BB gun) to becoming a triple distinguished expert for shooting skills with rifles, pistols and shotguns. “It was out of my comfort zone, for sure,” Havlik said.

Havlik acknowledges she’s been involved in more activities than most, but is quick to credit her support system. “My parents have been with me through the whole thing. They always push me to do my best,” she said. “And I also have amazing teachers and counselors at Scappoose High School.”

Havlik has also been supported by U.S. Sen. Ron Wyden and Rep. Suzanne Bonamici (they nominated her for admission to the Air Force Academy), and state Sen. Betsy Johnson. Havlik works at the Scappoose Industrial Airpark for Transwestern Aviation, which is managed by Johnson’s husband, John Helm.

As another piece of her commitment to the soccer team, Havlik started the “anthem buddies” program that pairs young players from the Scappoose Soccer Club to walk onto the field with varsity players at the start of their games.
Havlik said she started the program in her junior year to create more community around the soccer team. The program couldn’t continue this year because of COVID-19 restrictions, but she hopes future teams will start it back up. Since the pandemic hit, many of the activities that Havlik spent her days rushing between came to a screeching halt.

“This past year, it’s definitely been a challenge,” Havlik said. “But I have had more time with my family, which is something that I’ve really cherished.” In the past, Havlik would head to school early in the morning, then athletic practices or games and other extracurriculars, not arriving home until the evening. “This has been kind of a blessing, to just be able to get that quality time in before I leave for college,” she added.